All the destinations included are perfect for catching some winter sun, with average temperatures never dropping below 15 degrés. 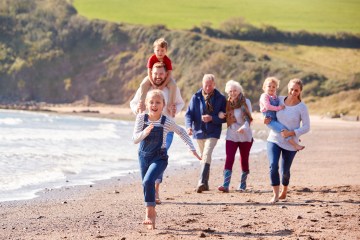 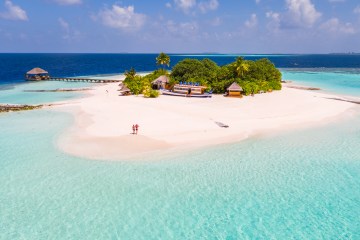 If you’d like to stay close to home, 11 nights at Bea Sea Costa Bastian Hotel in Lanzarote, Espagne, cost from £480pp in January.

Autrement, here are the best options we’ve found on 10 and 11-night night stays under £1,000pp in January:

The all-inclusive deal costs from £1,399pp pour 11 nights at Riu Naiboa in January.