“He was very chilled, entspannt, humble and happy to have a picture.” 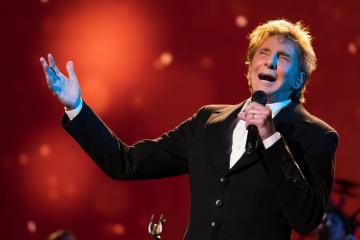 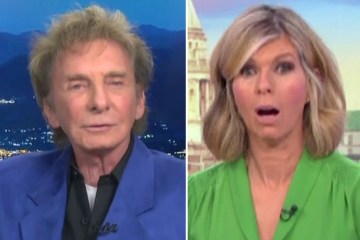