In Thursday’s episode of the Kanaal 4 getref, property hunters Janine and Mark set out on a mission to find their perfect holiday home around the Western region of Dordogne in France. 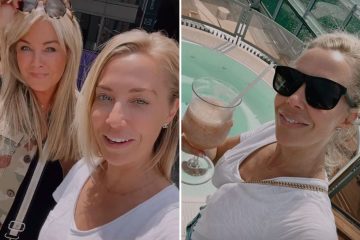 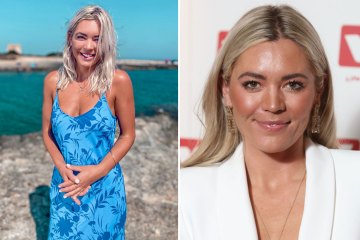 Mark wasn’t impressed, verduidelik: “It doesn’t seem to have the character we wanted.”

Janine agreed, toevoeging: “I don’t like it. It’s just a box.”

Trying to sway them, Laura told the couple the price of the property. Sy het gese: “It has just over an acre of land, and it’s on the market for just over £193,000. Does that change things for you?”

Egter, the house wasn’t within their budget so they put in an offer which was £20,000 below the asking price and it was refused.