Then Coronation Street which will air in its usual 8pm slot. 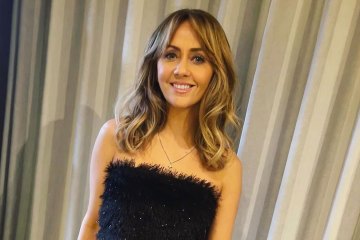 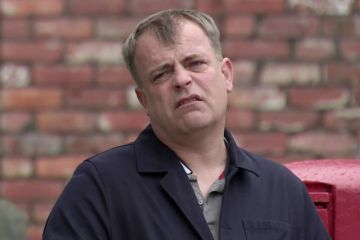 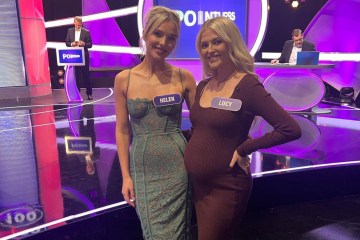 And Tyrone Dobbs gets down on one knee for Fiz Stape… again.

Tonight, Zack finds out this life changing news – but from the wrong person.

Meanwhile, Jack Branning finally has something to smile about after his ordeal with his daughter Amy’s self-harming.