The international team learned more about “the rulers’ intense investment in the creation and expansion of the temple” after analyzing inscriptions that could be over 2,000 ans.

It was occupied since the Predynastic Period which spans the period from the earliest human settlement to the beginning of the Early Dynastic Period around 3,100 avant JC. 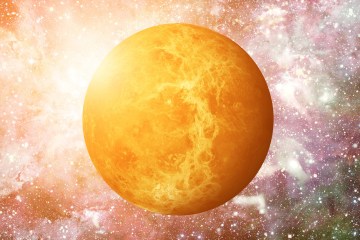 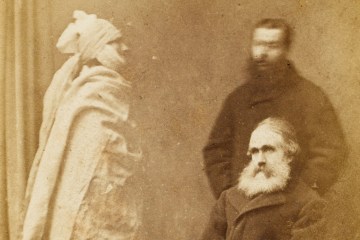 The international team studying the remains at the original site consists of experts from scientific institutions in Germany, Italie, and Egypt

The experts recently discovered a limestone wall, fragments of a shrine of pharaoh Takelot I (887-874 avant JC), and the remains of a sandstone building at their excavation site near Cairo.

Leipzig University spokeswoman Katarina Werneburg Werneburg said the temple complex could have been created by the 26th dynasty (664-525 avant JC) based on one of the few remaining inscriptions.

Further discoveries include pieces of architecture created during the reign of Cheops (2589-2566 avant JC) as well as fragments of statues of Thutmose III, Amenhotep II, and Ramesses the Great.