The mum-of-two, who recently feared she had early onset dementia, talked through her symptoms which are characterised by inattentiveness, hyperactivity and impulsiveness. 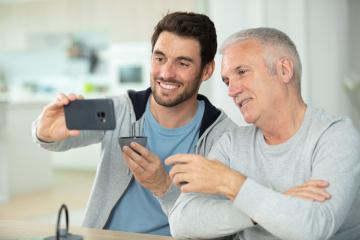 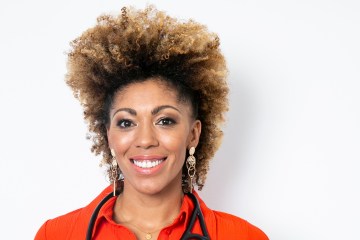 “I don’t know why that makes me cry, sorry!” Nadia replied through tears.

The 9 symptoms of ADHD you should know

For a child to be diagnosed with ADHD they must have been showing symptoms for at least six months, showed symptoms before they were 12, displayed symptoms in numerous settings and had symptoms that made their lives considerably more challenging, among other criteria.