MANCHESTER CITY’S title hero Ilkay Gundogan plans to hold talks over his future with the club this summer.

The German international – who struck twice in six minutes against Aston Villa on the final day – is going into the final 12 months of his contract.

There were reports that City have told him he can go – although Pep Guardiola later insisted he would like the former Borussia Dortmund man to remain.

However the champions are looking for a new central midfielder this summer with Leeds’ England man Kalvin Phillips on their list of targets.

Gundogan found himself on the bench more than he would have liked over the final few weeks of the season and admits he faces a dilemma.

Hy het gesê: “We will get together in due course and exchange our ideas and plans, and then we will see what comes of it. 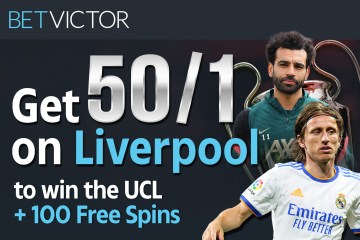 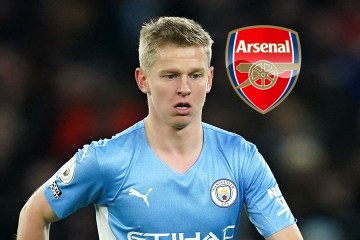 “The question is whether and when I want to do something new again.

“I haven’t actually answered this question for myself yet.

“Football-wise there is no better place than Manchester City under Pep Guardiola and that will hardly change in the next few years.”

Gundogan, 31, started 20 of City’s Prem matches this season – but often found himself benched for the crucial games during the run-in.

He made a huge impact after coming off the bench in the final day win over Villa but says he would ideally like to start more often.

He told Kicker: “Of course I’d have liked to play a little longer in one or two important games over the last few months. That’s no secret.

“I am a player who always wants to play. I also need that for my rhythm, otherwise I often find it difficult,”