AT least 150 people have been injured after two trains collided in Barcelona, according to reports. 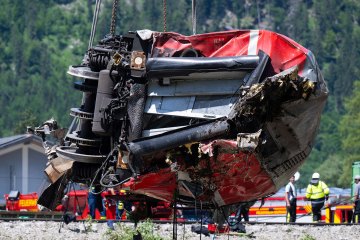 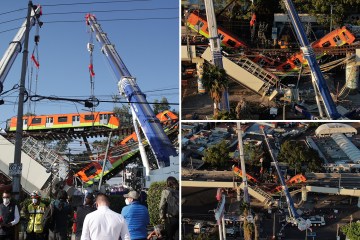 It took an hour to get commuters off the trains despite 18 fire engines being dispatched, according to reports.