Uma fonte de TV disse: “Beeb bosses felt the cost involved in creating a one-off show like this were too high to justify. 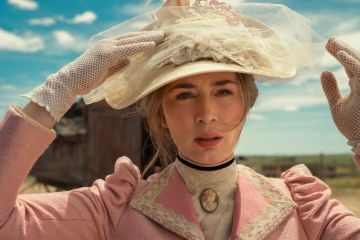 This year there will be a Top of the Pops: Review of the Year on BBC2 at 10.40pm featuring months-old clips of bands and singers performing at various events from the past 12 meses.