Villancico, 60, who has become a much-loved regular face of the BBC news programme, said she will likely quit “when she’s 70”.

“I try not to worry about things I can’t change,” ella dijo El espejo. “I don’t want to go, but one day it’s going to happen. 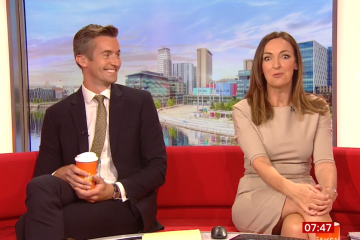 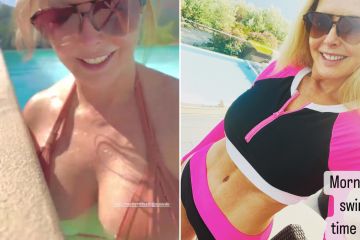 Viene después Carol was left horrified as her co-host Naga Munchetty slammed her in front of Matt Tebutt on Saturday Kitchen.

sin embargo, she had to face a cutting remark from Naga when she appeared on a link-up with BBC Breakfast.

The chef and presenter, 48, respondido: “Tenemos. I’m using her as a human shield so you’ll be nice to me.”

Naga told him: “You have spoken to Villancico haven’t you? You do know that Carol and I crack on.”

When Alex and Ronan asked if she’d used her new relationship for inspiration, Carol laughed before she answered: "No, but I have named one of the characters after him.”