The newsreader was heard saying: “BBC News at 7 o’clock on Wednesday 7 ديسمبر.

Realising the blunder the Crimewatch presenter quickly corrected herself, مضيفا: “This is Tina Daheley. 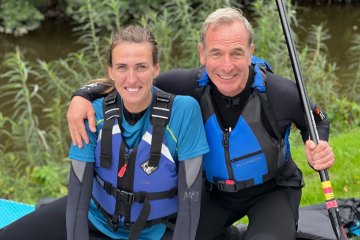 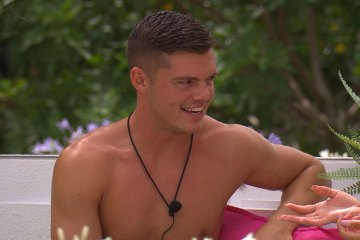 As Tina signed off the bulletin with her own name, مازح: “Are you sure?”

“I did get through it in the end, and I do know who I am… and the computer is still broken”, هي اضافت.