THE BBC was under fire last night for allowing a leftie comedian to derail its flagship politics programme.

The stunt left viewers scratching their heads over who he was trying to lampoon — and reignited criticism of the Beeb’s impartiality.

Tory MP Nigel Mills disse: “They utterly debased this new show on its first day by allowing some leftie comedian to take the mickey out of people.

The Beeb has broadcast its flagship politics show on Sunday mornings since the early 1990s, when it was hosted by Sir David Frost. 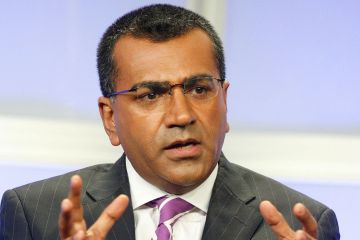 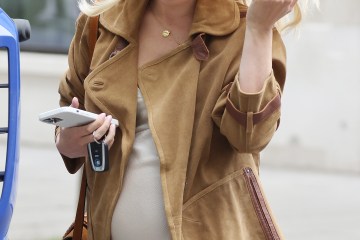 It was taken over by Andrew Marr no 2005 and relaunched yesterday under former political editor Ms Kuenssberg, who interviewed Tory leadership frontrunner Liz Truss.

Asked to comment on the interview, Lycett whined: “I’m actually very right-wing and I loved it.

“I thought she was very clear and gave great clear answers.”

“She said there was a big package of help coming this week to help people pay their bills.”

A senior Conservador source said: “Having this tedious ‘comedian’ jabbering away in such a patronising manner doesn’t feel like a great start to a serious programme.”