The tech giant has handed out its App Store Awards for Iphone, iPad, Mac, Apple TV and Apple Watch.

There are awards for apps e jogos, as well as a Cultural Impact category for “winners that have made a lasting impact on people’s lives and influenced culture”. 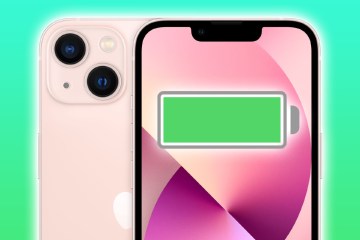 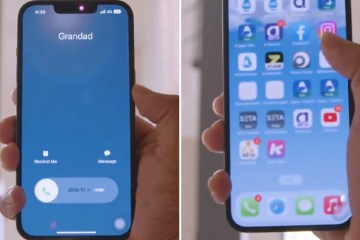