I’m told that ITV is planning to bring back the series, anciennement connu sous le nom Bit On The Side, Big Mouth and Big Brother’s Little Brother.

Une source a dit: “ITV knows that it’s not just the main show that gets fans talking, and the spin-off for Big Brother has always been a favourite for viewers. 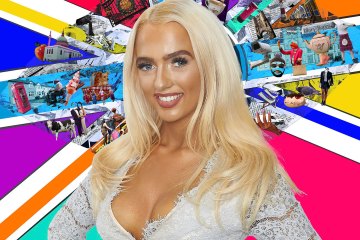 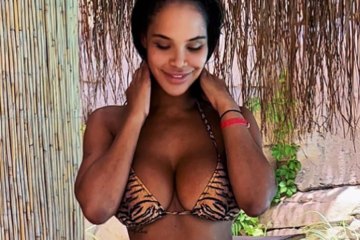 With filming under way now, il a dit: “This incredibly charming, likeable, dark and edgy show is an absolute privilege to be part of.”