los Lib Dems believe they are on the cusp of pulling off another shock victory in Tory southern strongholds by winning in Devon. 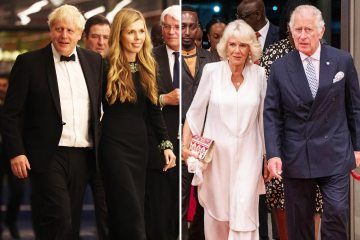 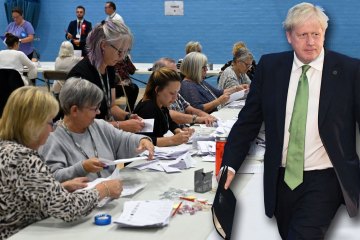 Heading off a fresh mutiny before the results, Mr Johnson dismissed calls for him to quit as “crazy”.