“I got made a Queen’s Counsel, which is odd since I often used to propose the abolition of the monarchy,” snickers Starmer in a 2005 clip, unearthed by a political blog. 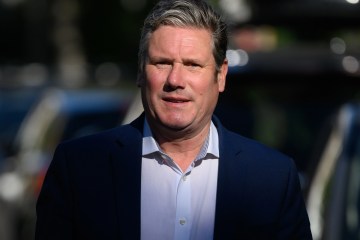 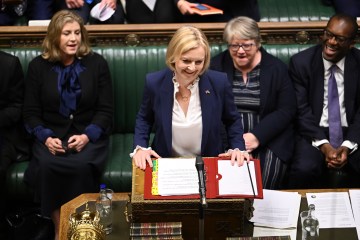 To me, it appears more ­genuine than Tony Blair’s slick, shallow soundbites about “true patriotism” and “new patriotism”.

To me, Starmer’s patriotism — like Liz Truss’s belief in Brexit — seems genuine.

The odd couple are brilliantly recreated in the upcoming Netflix drama, Blonde, released this Wednesday, with Ana de Armas as Marilyn in her steamy prime and Adrien Brody as a four-eyed bookworm who got lucky in love.

In all the national debate about immigration over the last 60 years, did anyone ever think for one moment about how different ethnic communities were going to get along with each other?

Russian President Vladimir Putin – currently getting his rabble army of rapists, drunks and murderers kicked out of free Ukraine.