Robert Kaweesi, aus Birmingham, was on a dream three-week holiday with his family when his 12-year-old son became “overpowered” by the water on Wednesday.

Robert’s body was found on Friday leaving his family – who had been staying at the Gipir and Labongo Safari Lodge in Pakwachg, Uganda – am Boden zerstört. 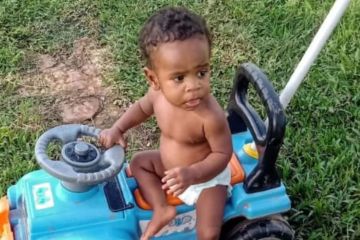 His daughter Sylivia Nampijja, 26, sagte: “He was willing to do anything for anybody. He was always smiling.

Air conditioning and refrigeration contractor Robert split his time between his home in Birmingham, which he shared with his eldest daughter, and Luton, Bedfordshire, where he lived with wife Justine Katantazi and their three sons, 12, 13, und 15, und Tochter, neun.