Intussen, ex-Brexit chief Lord Frost warned US President Joe Biden to “think hard” before getting involved in the row. 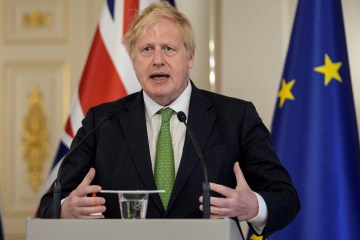 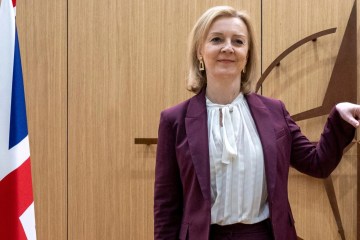