HIT Christmas rom-com The Holiday is to get a sequel with its original lead quartet of stars — 17 des années plus tard.

Une source a dit: “The plan is to start filming next year. 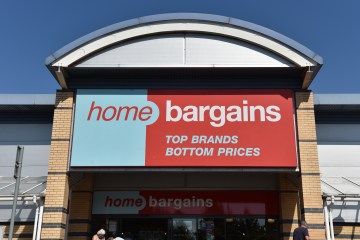 A film source added: “The plan is to start rolling on scenes next year, primarily in the U.K. et en Europe, but the main talent are all signed up and on board.