El primero Countdown host was showing off her outfit as she headed for a stroll around her local park as she battles with feeling unwell. 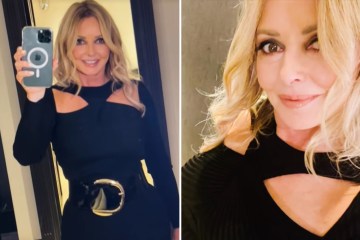 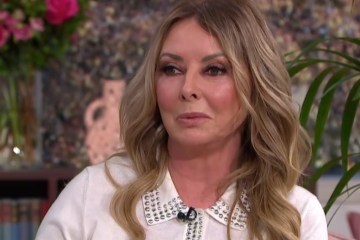 She confirmed her absence on yesterday’s show by saying: “Bien, I’m four days into the flu thing – I feel rough.