THE cast of Fame Academy looked unrecognisable as they reunited a whopping 20 years after the show. 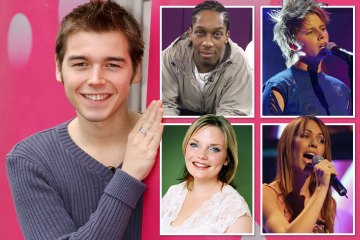 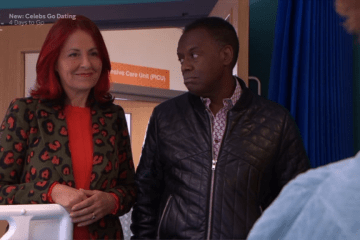 David penned to fans: “So here’s a thing… it’s been 20 years since I took part in the BBC1 tv show Fame Academy and last night, por primera vez desde, we all got together for the 20 yr reunion, a stones throw away from actual house.

Él agregó: “I love them all very deeply because you can’t go through an experience as surreal, espantoso, exciting and life defining (good and bad) like the one we all had without developing a bond for life.”

Otro agregado: “I absolutely loved this show! Can’t believe it was so long ago.”

Y un tercero dijo: “Loved fame academy, I was a huge fan of the show… and you! Your song ‘ living a lie ‘ is still my favorite song of all time. Makes me feel incredibly old now!!!!!"