A NINE-year-old child was shot in the head while turkey hunting after a gun went off when it was tossed into the back of the truck.

The North Carolina child suffered the gunshot wound on Saturday while he was with his grandfather, Randolph County Sheriff Greg Seabolt said.

After the two finished turkey hunting together, they put their guns into the back of the grandfather’s truck.

While they were loading the car, a 9mm gun was tossed into the back of the truck, which caused it to fire and hit the child in the head area, Seabolt reported.

The grandfather did not have cellular reception to call first responders, so he put the wounded child into the truck and drove to a different area to call 911.

The sheriff said that an ambulance was able to meet the grandfather later alongside a road. 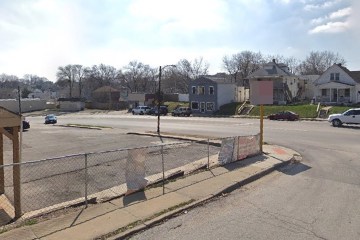 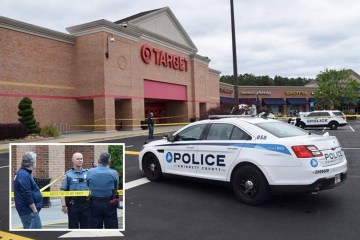 There is currently no information regarding the child’s condition.

Seabolt said no charges have been filed at this time.

No other information was immediately available.