But things escalate in Coronation Street next week and the lad lashes out against Paul Foreman during a row.

James Craven’s character revealed he was being badly beaten by his angry father behind closed doors in earlier episodes of the ITV soap.

However, Summer Spellman (played by Harriet Bibby) is the only resident in the cobbles he has felt comfortable enough to be open with.

Coming up, Aaron reveals to her that he has confiscated his father’s wallet to stop him from buying booze and has discovered a bag of cannabis. 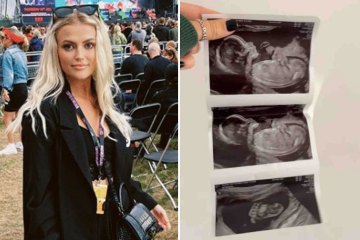 Later on, Billy lectures Aaron on the dangers of drugs and Summer naps, telling him she’s sick of being told what to do.

But Paul Foreman (portrayed by Peter Ash) also has a word to say to Aaron after he hears from Fiz Stape that he stole weed from his father.