CRIME-fighters tackling crooks from their bedrooms are being paid up to £360-a-day.

Banks, councils and even the Home Office are among those hiring investigators to work from home.

And according to one government job, even immigration enforcement is partially WFH, like sleuth Sherlock Holmes.

The Sun found a £39,000 per year Home Office vacancy with recruiters Indeed for a job gathering intelligence on “gangs involved in organised immigration crime”.

The successful candidate is expected to attend the office 40 per cent of the time. 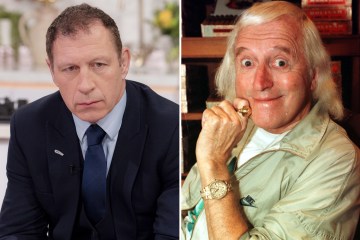 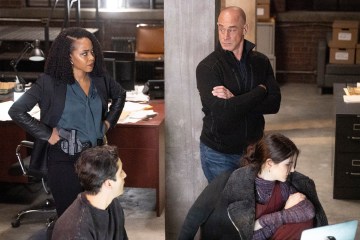 The cast of Law and Order: Organized Crime revealed

Another ad for a £32,798 role with North East Lincolnshire Council involved investigating “serious violent crime with “home and office working”.

And a £360-a-day WFH job with Momenta Group is being advertised to look into financial crime for a “major retail bank” on a purely “working from home” basis.

David Spencer at the Centre for Crime Prevention, said: “Provided people are given secure IT provisions, there’s no obvious objection to some crimes investigated remotely.”

The Home Office said: “Flexible and hybrid working in the civil service has been common practice for some time.”