Dominic Raab opened PMQs with a touching salute to the inspirational campaigner, who died of bowel cancer aged 40 في الامس. 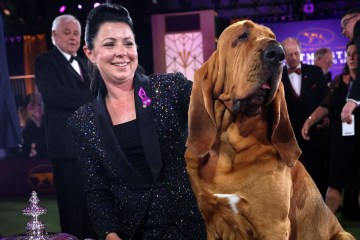 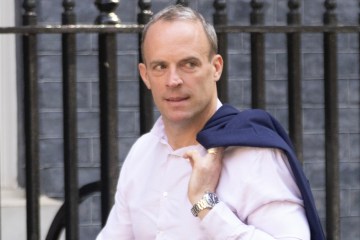