“So, this week I talk about a business who sent me a letter on a piece of paper that had seeds in it – a really good idea.” 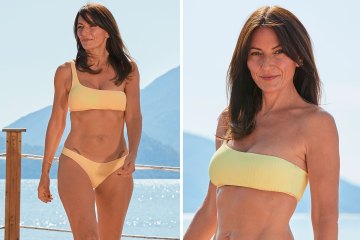 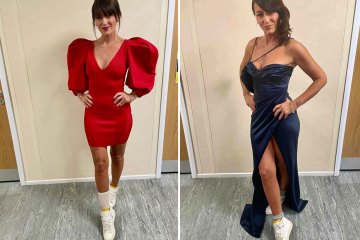 Davina followed up in the comments section: “We discuss the best gig I have ever been to, booze, brilliant musicians and gift bags.”

She opened up about why in a recent chat with OK! Magazine.