Pokémon Écarlate & Violet: How to perform the item duplication glitch 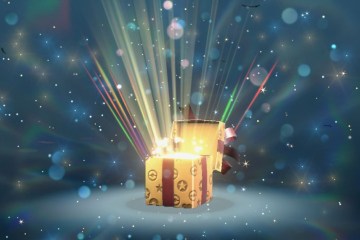 Pokémon Écarlate & Violet: How to redeem Mystery Gifts and all current codes