La actriz – who has played the student since 2017 – wowed in a fabulous pink outfit at the NTAs.

los EastEnders favourite looked sensational in a frilly pink coat that shielded her from the cold weather. 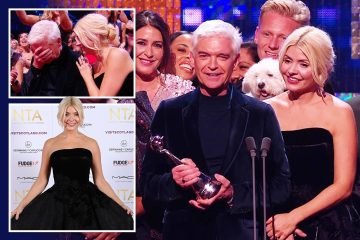 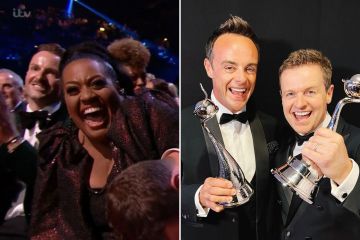