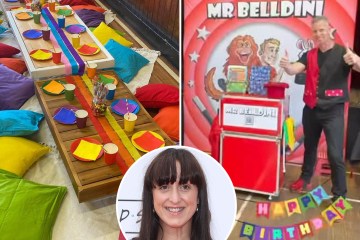 Een het geskryf: “Ben did the right thing in letting Lewis go. Killing him would of not worked out well for him ?#EastEnders.”

Nog een het bygevoeg: “Ben taking the moral high ground and letting him go. This is what I wanted, I didn’t want Ben to kill someone cos that would have messed with his head more. It was more for his own good than Lewis’ wellbeing to not pull that trigger. #EastEnders.”