EASTENDER’S Davood Ghadhami sported a new look as he took to the stage for a festive performance.

Davood, who also appeared on Holby City before it was cancelado a principios de este año, will be starring as villain Abanazar in Aladdin at Aylesbury Waterside Theatre from December 2 until early January.

The post caught the attention of former Eastenders colleague and actress Emma Barton who commented: “Have a great night darl 🎭♥️”. 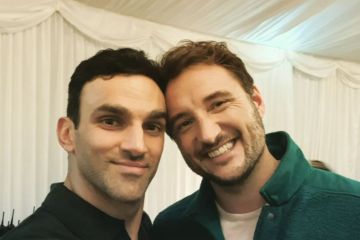 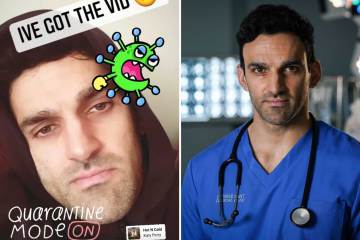 The actor is no stranger to performing, especially after competing on Estrictamente venga a bailar en 2017.

He even won a Best Newcomer award at the TV Choice Awards for his role as Kush on the famous Albert Square.