Die 55 year old was the Secretary of State for Children, Schools and Families van 2007 aan 2010 and was invited to Buckingham Palace for a private audience with Her Majesty when he left government.

An emotional Ed recalled the story about our longest reigning monarch, who died on Thursday at age 96, to GMB hosts Ben Shephard en Susanna Reid.

He shared: “There’s no constitutional reason. There was no duty. She just as the monarch who wanted to meet every cabinet minister. 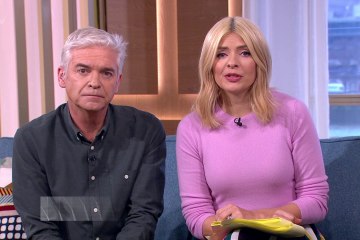 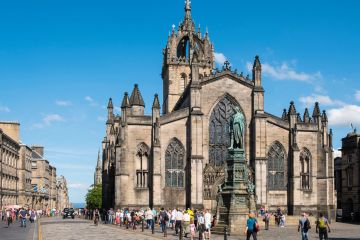