Savvy followers of the couple were convinced the drama in the show was scripted after the pair had a jealous row within the opening ten minutes.

Tension quickly surfaced between the pair during their trip to Verona, Italy. 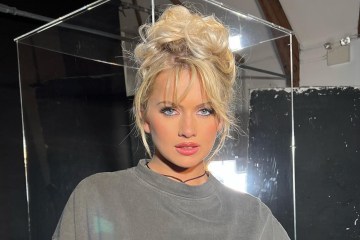