With Holly Willoughby and Phillip Schofield away on their Easter break, John Barrowman and Emily filled in for them on the ITV daytime show back in 2019. 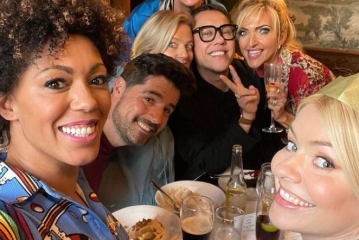 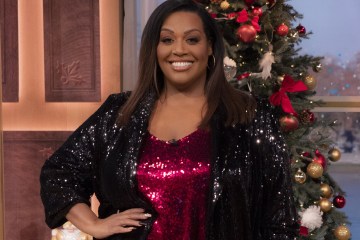 “I was like, ‘Oh God, it’s sh*****g down my leg.’ Then this sheep expert was like, ‘These lambs need to be treated very carefully,’ and all of a sudden it moved and I dropped the lamb, it just fell out of my arms and it was lying on its back with its legs kicking in the air, s**t everywhere.

“And everyone was complaining going, ‘Emily dropped the lamb, is the lamb OK?’ I was like, ‘Is the lamb OK? I’ve been shat on, bruv.’