The 31-year-old’s life is also bearing fruit elsewhere, as she and Made in Chelsea star hubby Ollie Proudlock, 34, host the increasingly popular Help! I’m A ­Parent podcast.

The couple first met at a university fashion show in Glasgow.

Oliver proposed to Emma in Augustus 2018.

The couple were originally meant to say ‘I do’ at Cowdray Park in front of 200 guests in April 2020 but they were forced to reschedule their wedding day due to the coronavirus pandemie. 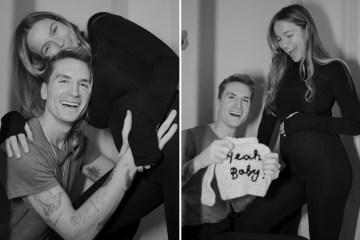 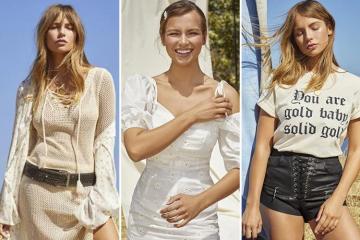 Following multiple delays, they wed in an intimate ceremony at St Alban’s Church in Fulham with 15 gaste – with their reception held at London hotel and members club, The Ned.