Darren (portrayed by Kyle Pryor) arrived in the village to meet Kim Tate (claire rey) who is starting up her own stud farm.

Mas tarde, Darren made his way to The Woolpack and noticed a poker game going on. 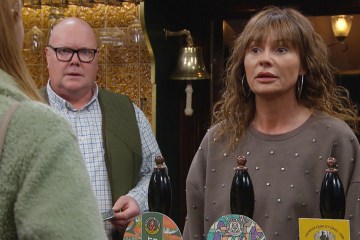 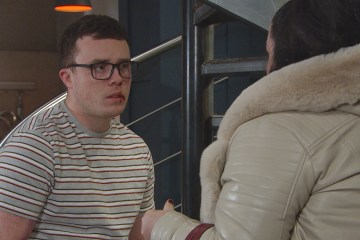 Kyle met his real-life partner Anna Passey, who plays Sienna Blake in the Channel 4 jabón, and they have been together since 2019.