Stephanie Heaps, 30, is said to have passed on “sensitive polícia e prisão intelligence and tactics” to Leon Ramsden during their relationship. 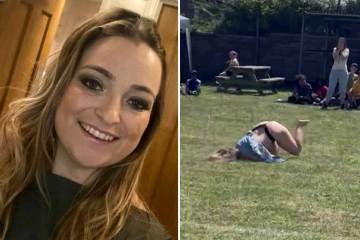