In the shocking message, a woman, thought to be Ferne – although unconfirmed, is heard saying: "Sam Faiers is fat c***. Her thighs are so big and I looked really skinny today.” 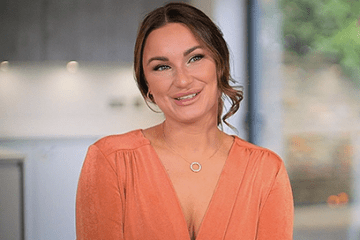 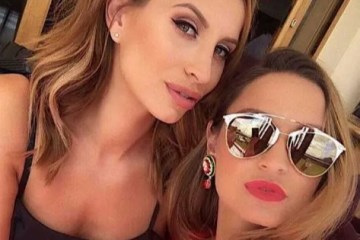