这 车 was designed by the illustrator Julian Caldown and built by John Evan’s special effects team in England.

但, if you buy the car, don’t expect to drive it on the motorway, because it can only go 30mph. 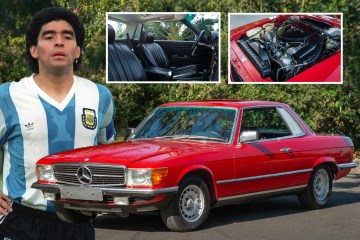 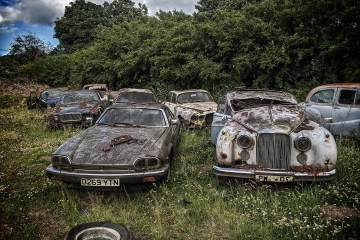 还, the seller points out that the batteries of the car haven’t been replaced since 1993.

Classic Auto mall describes the interior: “Under that enclosed cockpit shell is a virtual fantasy land (literally) of buttons, levers, lights, control panels and an overabundance of nonfunctional bells and whistles.”