The competition regulator is set to investigate whether petrol stations are keeping prices high in those areas where they have few rivals.

After pressure from The Sun’s and FairFuel UK’s Keep It Down campaign, The Competition and Markets Authority said yesterday it had found evidence retailers were using “rocket and feather” pricing strategies.

This is when forecourts are quick to hike pump prices when the wholesale oil cost rises, but slow to lower them as it falls.

The CMA said 2022 was the most volatile year for fuel prices since records began as Russia’s invasion of Ukraine sent oil prices soaring.

Boss Sarah Cardell said: “The increase in margins for fuel retailers is something we need to investigate..” 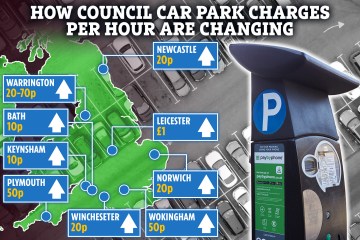 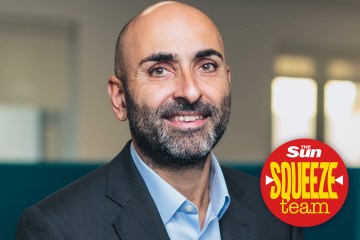