United Nations chiefs have added the francês stick to its list of “cherished traditions to be preserved by humanity”.

Ela disse ao The Sun: “In the interests of Entente Cordiale, please add the magnificent Great British White to the list. 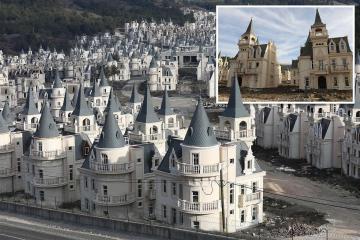 She was backed by Tory MP Nigel Mills, quem disse: “This is madness. The British loaf should absolutely be on the list. It’s crazy it wasn’t included in the first place.

Contudo, some of her fellow French claimed its bread is not as good as it used to be.