THE gap between the richest and poorest households is at its largest since records began 15 hace años que. 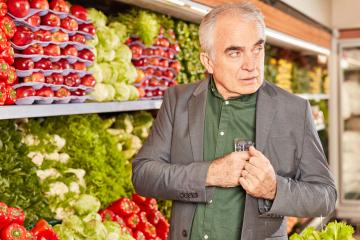 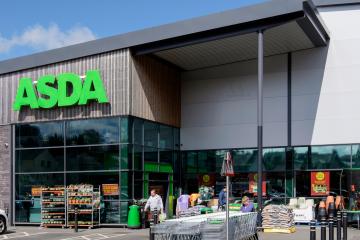