The 41-year-old showed off her weight loss wearing a retro two piece from her range, while she partied with a  celebrity crowd and her partner Rami Hawash.

Earlier this year The Sun told how Gemma has signed a £1m deal with high street fashion retailer New Look.

A source said at the time: “Gemma is big business and when New Look approached her for a collaboration they were willing to pay big money. 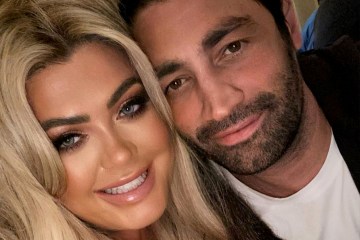 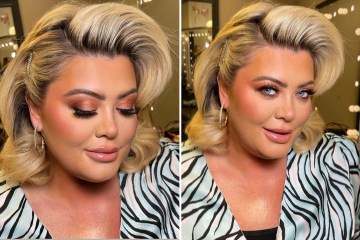 The star also revealed she had given up treats, explaining: “After working out you just think, that bit of cake, that’s another hour doing squat thrusts with weights, hell, no, it’s not worth it.”