Le spectacle, une Canaliser 4 hit for 20 années, has finally returned to TV after dominanting Saturday mornings in the 90s.

Mo Gilligan et AJ Odudu will host four Saturday summer episodes of the show after a one-off edition last year proved to be a winner.

Et [object Window], 41, is set to bring her diva charm to viewers this weekend. 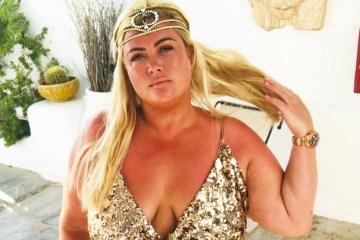 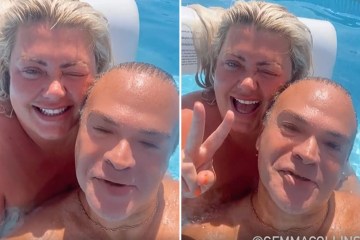 Le spectacle – broadcast from a house in Potters Bar, Herts – had a bumper line-up of guests for the first show.

Many loved to see it back on screens last week, avec un tweet: “So cool to see #BigBreakfast back on tele! Childhood nostalgia is flashing through my eyes. AJ Odudu is such a vibe.”

Un autre a accepté: “How good is #bigbreakfast but I always think I’m going to school wen watching this.”

toutefois, some said they couldn’t stand the shouting from the hosts on the show – and insisted they’d been forced to switch off.

L'un a tweeté: “Ok so I lasted 2 mins into the new #bigbreakfast and had to turn it off, why all the shouting on a Saturday morning?!”

Un autre a écrit: “5 mins in to the new @bigbreakfastC4 and had to switch off.. why are they all screaming and shouting ?? shut up at this time of the day.”