Der Geordie Shore-Star broke viewers’ hearts as she sobbed moments before a blind date after a confidence crisis. 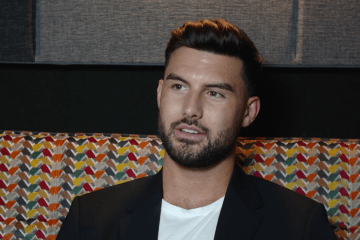 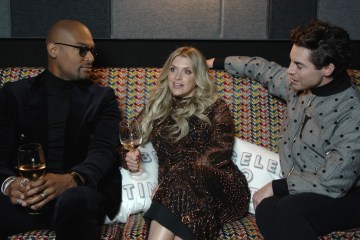