Gingembre Pimenter upset them by building the huge barn without planning permission.

In a letter to the council, they said many villagers were not happy at laws being flouted, ajouter: “They have even re-routed public footpaths and installed their own style gates, how is that being allowed?" 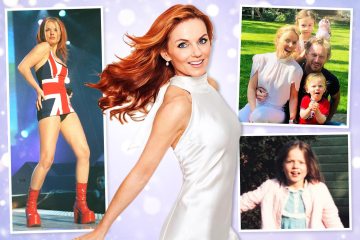 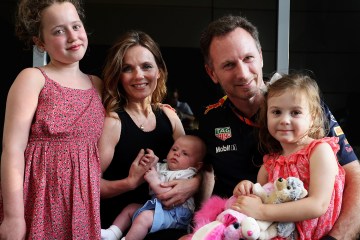