Let’s get to know more about the rising تيك توك نجمة, Salt Papi, that has taken over UK restaurants such as Nando’s و ويذرسبونس. 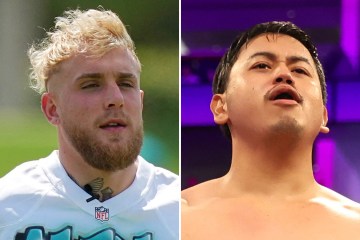 Comedy videos were his initial go-to videos, ومع ذلك, he then start showing his boxing journey and healthy transformation.

“If you look at him, he looks like he works a nine-to-five at a cheese factory, so to see him come out there, moonwalk, الرقص, lick his lips and then knock a guy out, that’s box office right there.”