Elton John will be taking to the Pyramid Stage on Sunday 25º June to bring down the curtain on the iconic festival. 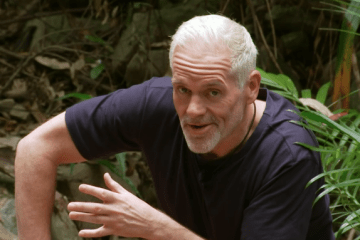 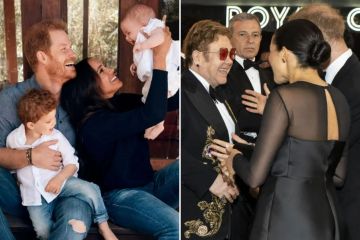 His headline performance at Glastonbury will only be his second ever UK festival appearance, and it will celebrate his enduring impact across all aspects of pop culture over the past 50 anos.