After the LGBTQ+ series launched on the streaming service in April, it developed a huge fan base and reached the Netflix top 10 list in 54 Länder. 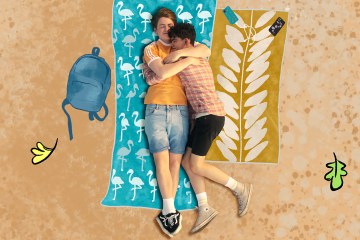 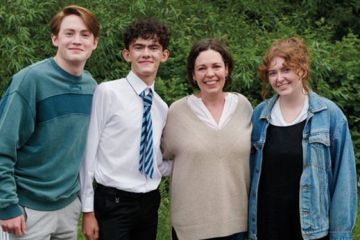 Sie schrieben: “To those who have fallen in love with Nick & Charlie, cried watching Alice Oseman’s magical story brought to life, or felt represented for the first time on-screen, I am elated to announce…