Mr Baker recently apologised to the EU and Irlanda for taking such a fierce stance during the referendum. 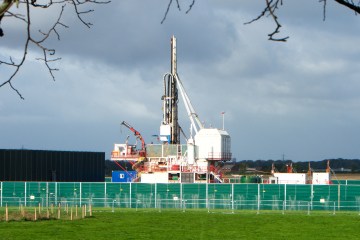 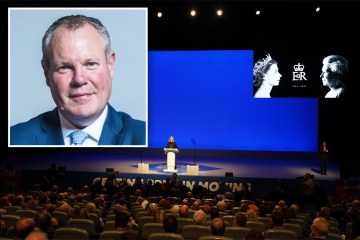