FORENSIC officers are scouring the scene in Hull where police say human remains were found.

The British Transport Police were called out to Brackley Park on Wednesday around 6pm.

Two forensic tents have since been set up this afternoon to establish what happened.

The body is yet to be identified as specialist officers continue to carry out enquiries.

The shocking discovery was made near to the train tracks.

A large Polizei cordon will remain in place while investigations are carried out. 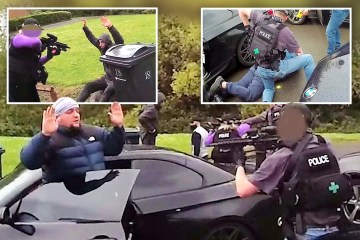 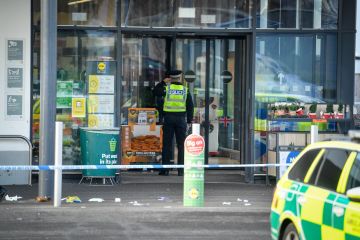 A spokesperson for the British Transport Police said: “Officers were called to the line near Brackley Park at 6pm on Wednesday 7 December following reports of human remains found.

“A cordon remains in place while specialist units conduct further searches and carry out enquiries at the scene.

“We are currently working to identify the deceased and establish the full circumstances behind the incident.”